Are You a Big Game Hunter or Not? 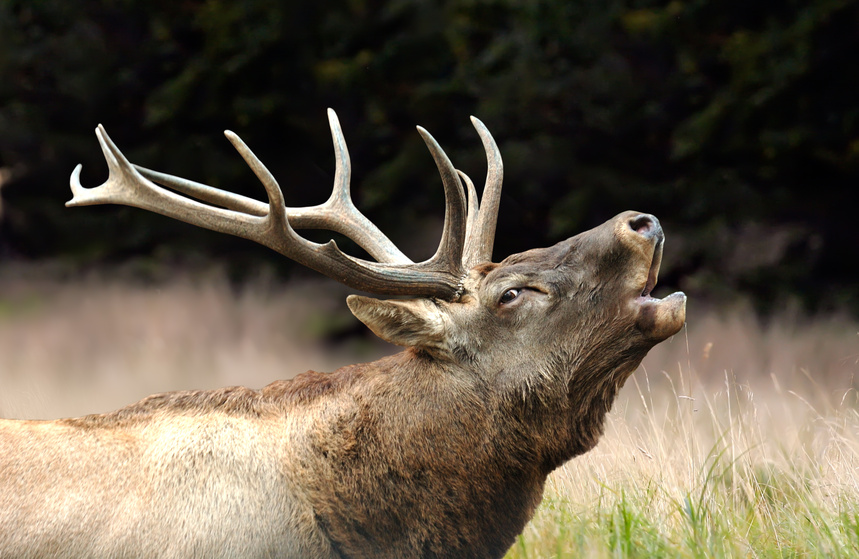 One of the most ancient and widely practiced activities in all of the world, big game hunting may be considered everything from a glorious pursuit or, depending on whose opinion you ask, nothing short of murder. The reality is, this past time has been around for many thousands of years and likely will not be going anywhere anytime soon. It should be noted that this, like any kind of hunting is not poaching. A legitimate hunt is sanctioned by the authorities while poaching is the killing of game illegally.

From a historical standpoint, the hunting of large animals has been associated with what is known as Africa’s Big Five game which encompasses creatures such as the lion, leopard, Cape Buffalo, African elephant and rhinoceros. In other parts of the world, big game hunts encompass animals like moose, elk and deer. These creatures have become increasingly popular for hunters the past century especially considering the majority of the African animals previously mentioned are now protected from being hunted by various laws and regulations due to over hunting in the past. For example, the country of Tanzania houses an estimated 40 percent of the world’s lion population due to their strict conservation practices, as opposed to many other parts of Africa where the lion population has been considerably lowered.

Traditionally, big game hunts are organized in order to kill and bring back a souvenir from the animal such as a head or a tusk from the creature. This is in stark contrast to hunts where the carcass and meat of the animal may also be used for food and clothing out of necessity, which is why some believe that hunting an animal purely for the sport of it could be considered at least a waste and at worst, cruel. This sentiment started to gain ground in the 1970’s and 1980’s. Most countries of the world have signed laws and treaties to discourage or outright ban the hunting of protected species.

In the western U.S., big game hunting is still quite popular with Colorado big game hunts being one of the most popular. Largely a still forested and otherwise wild state, animal populations of creatures such as moose and elk thrive and the hunting of these animals is actually a boon, helping to control a population that may otherwise breed out of control.

6 responses to “Are You a Big Game Hunter or Not?”