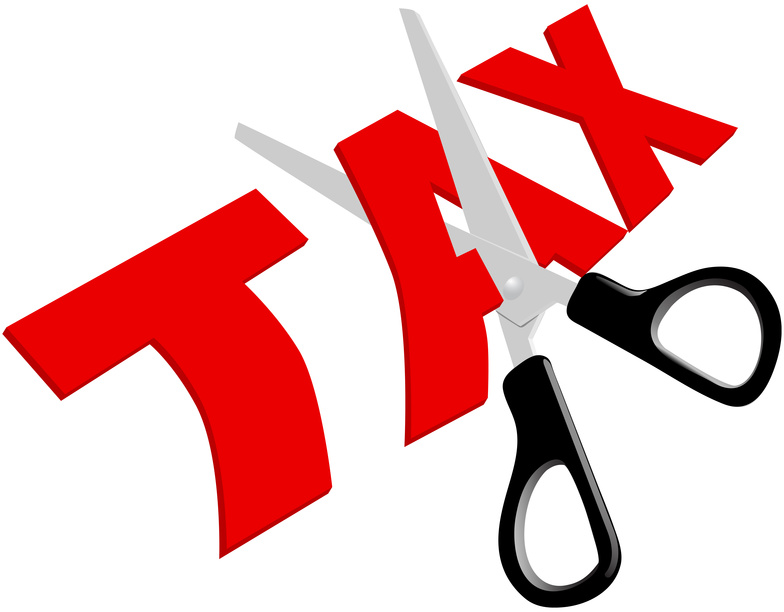 An old adage insists that only two things in life are permanent. Death is the first thing. Taxes are the second thing.

Taxes have assumed many forms throughout American history. The first income tax laws were passed in 1861 so that Congress could finance the Civil War. People who made between 600 dollars and 10,000 dollars every year paid taxes at a rate of three percent. Although the war ended in 1865, income taxes quickly became a permanent feature of American life. In fact, Congress passed a Constitutional amendment shortly before World War I broke out which mandated the creation of the Internal Revenue Service.

This institution causes many headaches for thousands of Americans every year who cannot pay their taxes on time owing to circumstances beyond their control. In these scenarios, the IRS often poses unjust tax penalties upon taxpayers simply because the IRS employees do not understand the facts of the case, the law, or both. Most commonly, the IRS imposes Irs garnishment which requires the taxpayer to send a portion of his wages directly to the IRS until the back taxes are paid off.